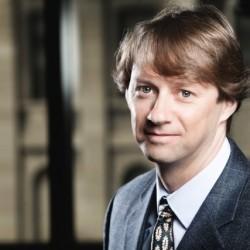 Spanning the specializations of systems neuroscience, cognitive/behavioural neuroscience and clinical neuroscience, Dr. Scott’s research focuses on how different regions of the brain are involved in motor control and learning. He is the inventor of a robotic device called KINARM, the world’s first robotic system for measuring, with exquisite sensitivity and precision, the effects of brain injury on an individual’s ability to perform ordinary movements and tasks. One of his research labs examines neural activity in different brain regions of non-human primates during motor behavior. A second lab explores human motor performance and learning. A third lab located at St. Mary’s of the Lake Hospital is used to quantify sensorimotor impairments in stroke and other neurological disorders.