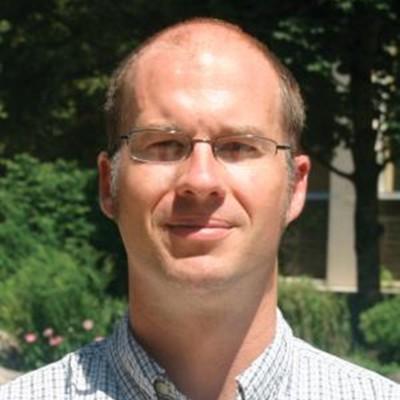 Dr Welsh studies how we plan and control goal-directed limb and eye movements and how this relates to processes of selective attention. He is particularly interested in motor control in social contexts and how people are influenced by others when acting and observing. Tim has also been studying people with cognitive and motor disorders, such as Down’s Syndrome and autism, to both learn about basic processes and apply these learned principles. He uses a variety of behavioural techniques in his work including Transcranial Magnetic Stimulation (TMS) and he has been funded by both NSERC and SSHRC. Tim served as SCAPPS’ President from 2012-2014.